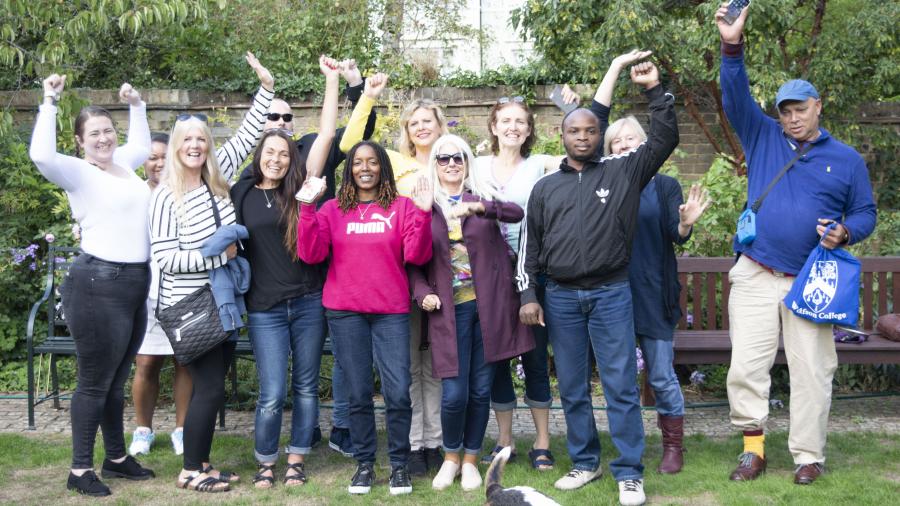 This August, twelve students and staff from the Goldsmith’s Open Book Project visited Cambridge for a summer school at Wolfson College. The first such school took place in 2016, and was established by Wolfson’s Dr Michael Hrebeniak and PhD student Judith Gardom in partnership with the founder of the Open Book Project, Joe Baden. In 2017, Baden received an OBE for his work at Open Book, which aims to widen participation amongst people “who for institutional, structural or cultural reasons have not been provided with equal access to education”.

The summer school at Wolfson consisted of three days of activities; both academic (supervisions, creative writing and library study), and social (including a historical walking tour and punting). This was the first visit to Cambridge for all the students, and many spoke of their preconceptions of the University as being a place for elites who were “unable to connect with ordinary people”. These were the same misgivings held by Baden when he first visited Cambridge himself in 2008.

However, the summer school provided a chance to challenge those myths and to build human connections. One of the Open Book tutors, Fiona Brown, reflected that: “All too often I see people hold us at arm’s length — apparently, in the pursuit of professionalism! None of that at Wolfson. It spoke volumes when the supervisors joined us all at meal times.”

Breaking down barriers to education lies at the core of Open Book’s philosophy, and Cambridge academics were delighted to be part of that mission. Dr Hrebeniak, who led the creative writing sessions, stated: “It was a grace and a pleasure to participate once again in Open Book’s life-changing work, which regards education as personal revelation, social necessity and cultural benefit, rather than a profiteering utility. The students were uniformly patient and open-minded; experienced and intelligent, and all of our supervisors felt inspired by their interactions.”

In these interactions, students were encouraged to pursue their academic interests, refine specific research questions, and build motivation for further study. These experiences were amplified by living in the College environment with access to the library and gardens, which was greatly appreciated by students and staff alike. Susan Halliday, another Open Book tutor, noted this effect, saying “It was such a privilege to witness the sparks of inspiration and curiosity from the students.” She added: “The students and staff absolutely loved spending time at Wolfson — to be honest a few would have liked to stay. The only suggestion regarding feedback from the students was that the event was made longer!” 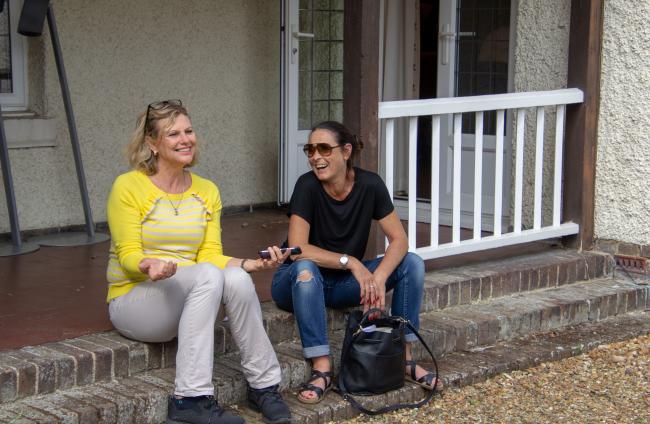 Jennifer and Sarah take a quick break between sessions 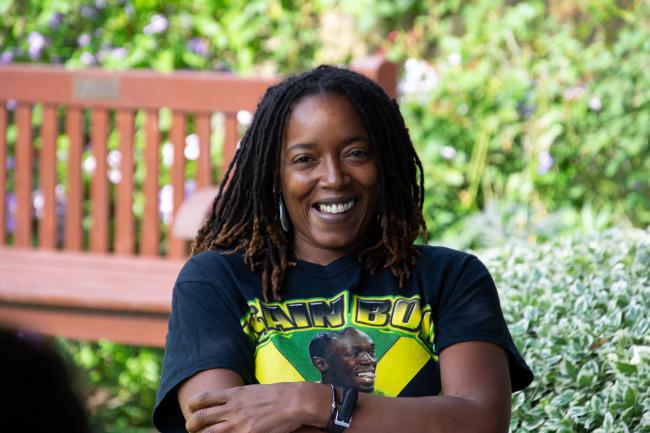 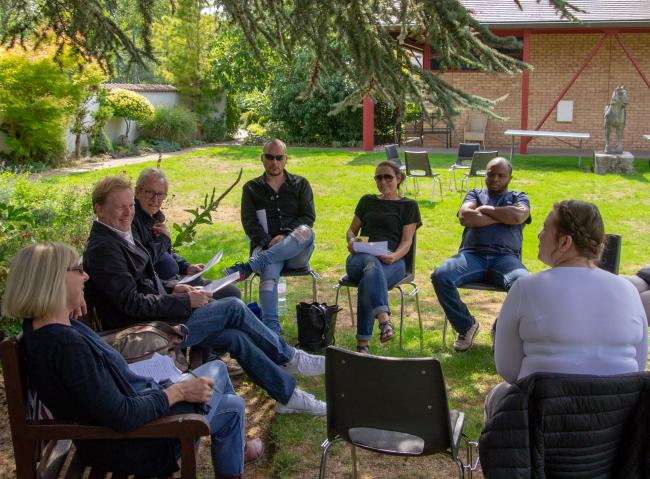 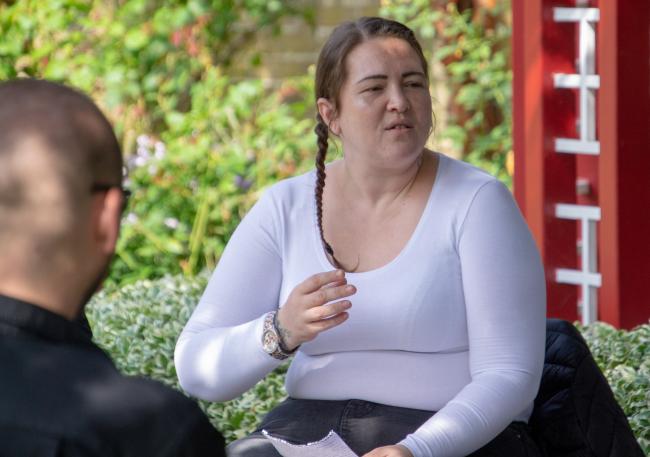 Kelly discussing a poem during a Creative Writing workshop 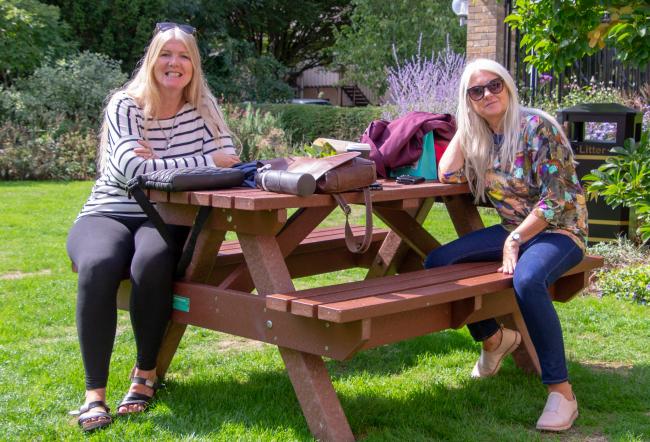 Caroline and Jennifer in the Sundial Garden 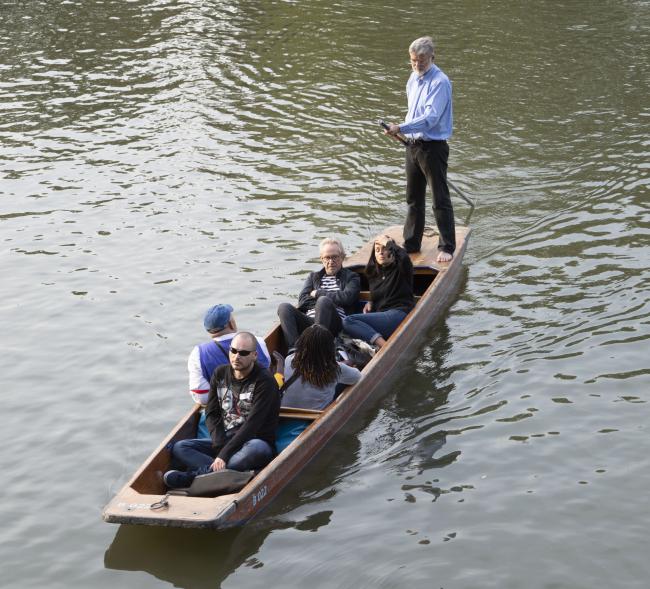 Enjoying a Cambridge tradition on the River Cam 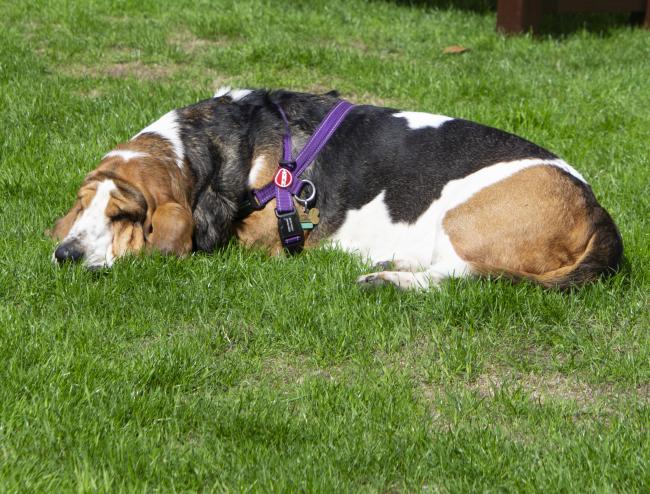 You are warmly invited to Wolfson's Festive Market!