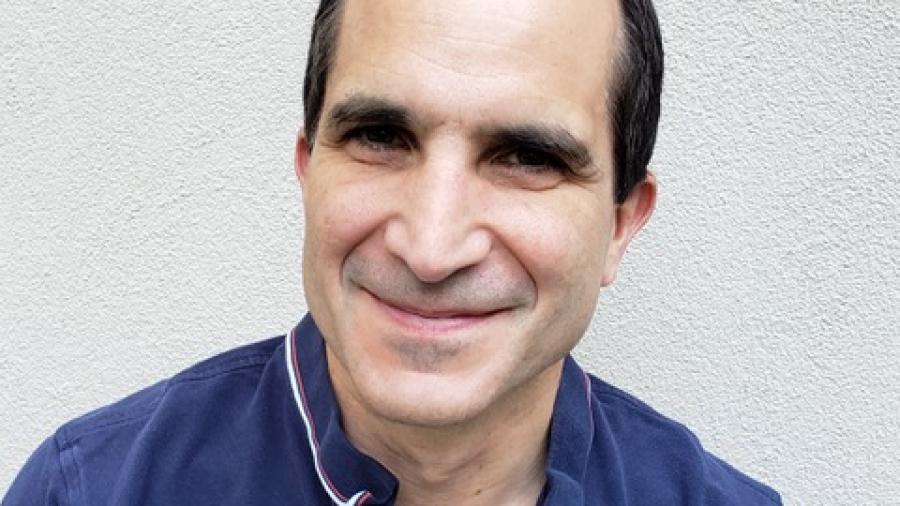 Einstein famously attempted to disprove the existence of ‘Schwarzschild singularities’, or ‘black holes’, in the middle of the last century. Fast forward eight years, however, and we’re now living in a “golden era for observational aspects of black holes,” says Professor Juan Maldacena, Friday’s keynote speaker at Wolfson Research Event 2021.

Maldacena, Professor in the School of Natural Sciences at the Institute for Advanced Study, and “the greatest theoretical physicist of his generation” according to physicist Leonard Susskind, has greatly advanced our understanding of black holes in recent years.

Maldacena writes with great clarity and character, not out of keeping with the literary tradition of his native Argentina, and he’s capable of bringing brain-exploding concepts down to earth.

“Black holes are big holes in spacetime,” he explains. “They have a surface that is called a horizon” and information about them is retained on those horizons, meaning “black holes have become a source of information, rather than the sinks they were feared to be.”

And it’s near the black hole’s horizon – “a surface that marks a point of no return” – where Maldacena sees the most thrilling potential for understanding.

“We now live in a golden era for observational aspects of black holes,” he tells us. “There have been wonderful results from the gravity wave observatories that give us information about the geometry of spacetime near the black hole horizon.”

On Friday, Maldacena will be delving into black holes again as a keynote speaker of the tenth annual Wolfson Research Event:

Black holes have long been a source of fascination, not just for physicists and astronomers, but in the broader cultural imagination. Maldacena clearly understands the pull – they are “fascinating objects where the flow of time is greatly distorted,” he says – though he has previously put a dampener on the black holes of science fiction: “Wormholes usually appear in science fiction books or movies as devices that allow us to travel faster than light between very distant points … these science fiction wormholes would require a type of matter with negative energy, which does not appear to be possible in consistent physical theories.”

Before obtaining his PhD in physics from Princeton, Maldacena studied at the Instituto Balseiro, Bariloche, in Argentina, and speaks of the “good fortune of having very good physics professors, who were actively doing research,” which set him on the road to his notable discoveries, including, most notably, the AdS/CFT correspondence, a realisation of the holographic principle in string theory.

His work – which he describes modestly as the result of “continuous and steady effort” – frequently unearths rich discoveries by forging innovative connections, specifically in the relationships he has proposed between quantum gravity and quantum field theories, and between string theory and cosmology: “Finding connection between apparently different phenomena is crucial to physics,” he says.

Maldacena says he is “opportunistic when it comes to picking a project” and when asked what he’s working on next, he tells us: “I don’t even know myself”. Whatever it is, it’s sure to stretch our understanding of the universe.

You can register for Professor Maldacena’s keynote speech here, and view and register for any of the talks and activities on the WRE 2021 webpage.