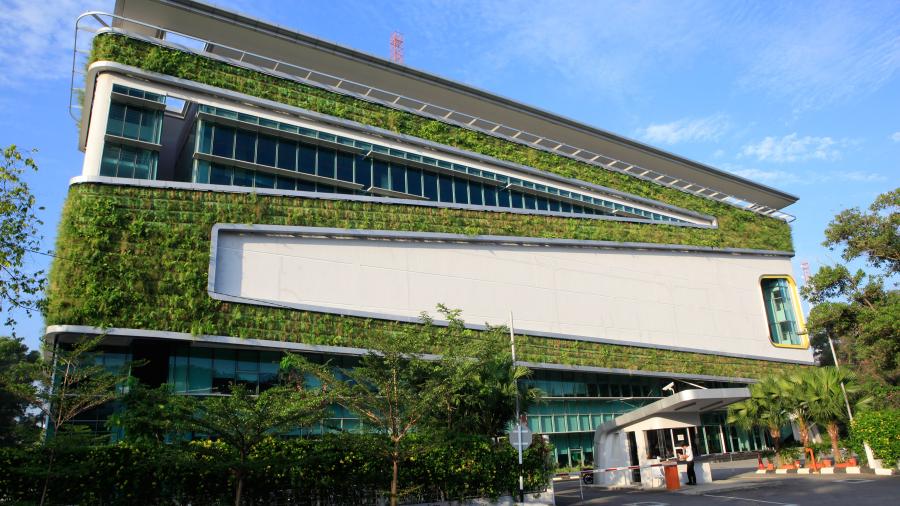 When The Guardian newspaper compiled a list of “the people who could save the planet” in 2008, Wolfson alumnus and Honorary Fellow, Dato’ Dr Kenneth Yeang was one of only 50 to make the cut. Over a decade later, his work feels even more relevant and vital.

Dr Yeang describes himself as an ecologist first and an architect second, and it’s in this conflation of worlds that his innovative work takes root.

He has authored over 12 books on green architecture and his latest work – At One with Nature (2021) – showcases his latest ideas, built projects, research work, and advances in the field of designing with nature. Each project features and highlights not only the systems and devices he adopted, but also outlines the intentions and ecological considerations, demonstrating best practices for how we can proceed in the future.

We spoke to Dr Yeang about the deepening climate crisis, and the responsibility of architecture in adapting to the challenge.

You’ve been at the forefront of ecologically responsible design and planning for decades –how do you view where architecture as an industry is right now in terms of its response to the climate challenge?

The architect profession and others in the design profession are already taking steps, but unfortunately focussing mostly with a technocentric approach. The approach needs really to be also ecocentric to be based on the science of ecology. Unfortunately, few architects and those in the design world have adequate understanding of the environmental biological consequences of humanity’s action, activities, technological systems, and developments on the planet’s natural environment.

Your latest book – At One with Nature – contains your recent projects with diagrams that “provide a basis for action for architects, planners, designers, engineers”. What do you want to achieve with the book?

I wish it would make the current design community study ecology and environmental biology and change the way they are thinking, designing, building, and teaching students.

Do you think we will ever create a lived environment that exists harmoniously with and within the natural world?

My personal role is simply to lead by example, and to proselytise ecological design through publications and public speaking. Effecting changes in global behaviour and mindset are certainly possible and can be swiftly achieved, but requires the effort of professional influencers and with techniques such as through SMO (Social Media Optimisation), etc.

What was your view of the recent COP26 summit and are you optimistic we can take the collective global steps to avert climate catastrophe?

Yes, I believe the summit was timely. I am eternally optimistic, but the change and concerted action should be not only be at the high governmental and institutional level, but must pervade to collective action by the general public worldwide who needs to take concerted action to avert climate catastrophe. This has yet to happen.

Many of your projects are milestones in architecture. Which project(s) are you most proud of?

We are proud of every one of our projects, and each project builds on the lessons learnt from the previous projects, by a process of what the Japanese refer to as ‘kaizen’ (continuous improvement). The current projects we are working on become then our state-of-the-art work that push the boundaries of ecological design and advance the thinking and invent built solutions in this field of endeavour.

Is there a project you have designed – on paper or in your mind – that you wish had come to reality that never has?

Yes, we have many projects that just ‘died’ and which I wish had come to reality. However, I remain optimistic. I have a room in my office that is a ‘graveyard‘ of designs that I wish would be built. However, a few of these do become ‘Lazarus’ projects that have died but revived several years later in another project and form that eventually got built.

An example is the EDITT Tower which was a competition project that we lost and got second prize. But fast forward 10 years later, and the principal idea from EDITT was built in the ‘Solaris‘ project. The business of architecture is an “old man’s game”, and we just need to be patient whereupon a past idea resurfaces and gets built.

What is your relationship with Wolfson College?

I came to Cambridge as a Research Worker at the Department of Architecture to work on the ‘Autarkic House’ project funded by the SSRC (the Government’s Social Science Research Council), being an idea first mooted by the US engineer, Buckminster Fuller.

After six months into the project, I concluded that what I was doing was essentially engineering, whereas I felt the project should be about ecological design. I got permission from my supervisor to leave the unit and became instead a Research Student to work on a PhD on ecological design.

After Cambridge, the research became my life’s agenda. I am very grateful to Sir Richard Evans when he visited Malaysia and made me an Honorary Fellow of Wolfson. I later met Professor Jane Clark, whom I greatly admire as an academic, and for her vision, ideas and achievements for Wolfson.

My ambition, before I start pushing daisies, is to reach out to industry to persuade a benevolent sponsor to fund making Wolfson into an exemplary hyper-green college.

What are you most excited about doing next?

I wake up every day wanting to set the world on fire with my forthcoming day’s work in advancing ideas in this field, in my design and built work seeking to remake our built environment as ‘constructed ecosystems’.

Dr Yeang also features in the latest issue of The Wolfson Review, which you can view online now. 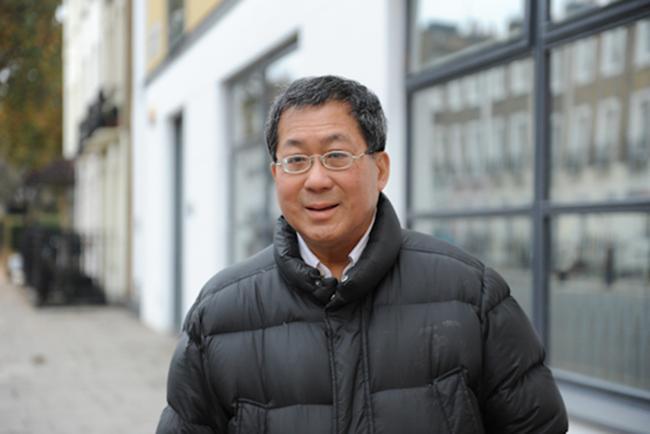 Dr Ken Yeang published his new book, At One with Nature, in 2021. 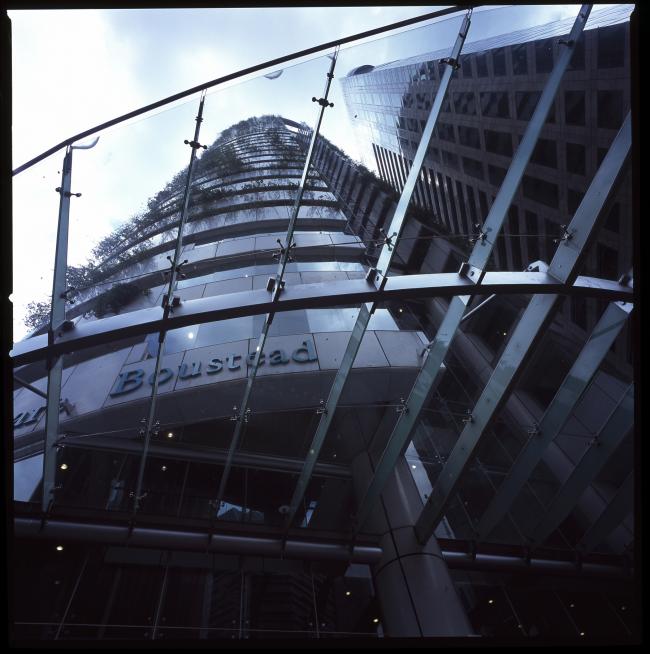 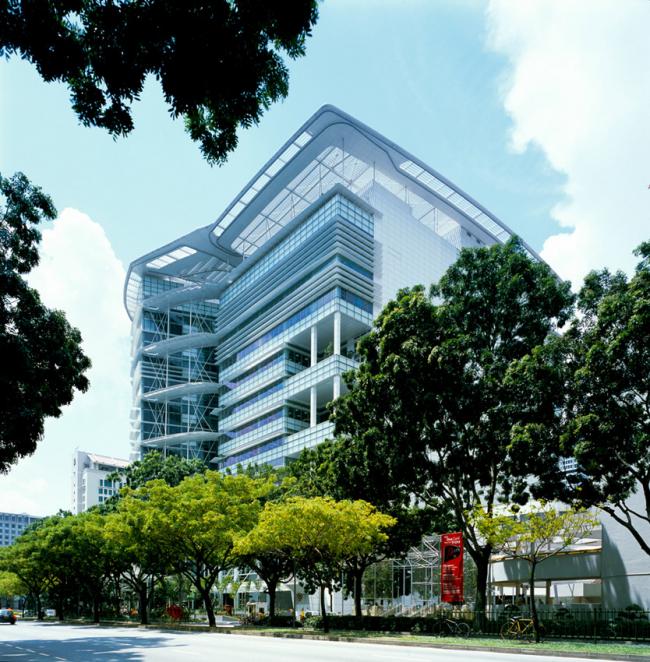 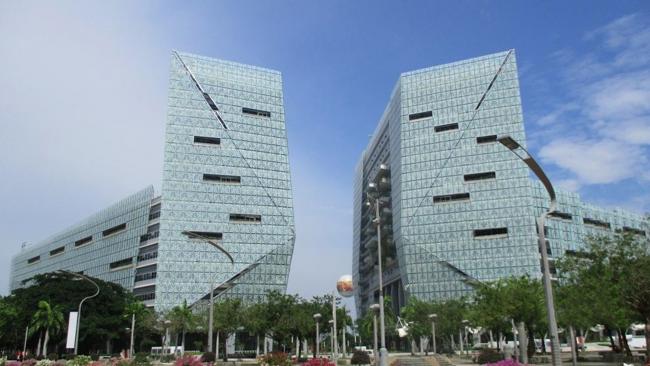 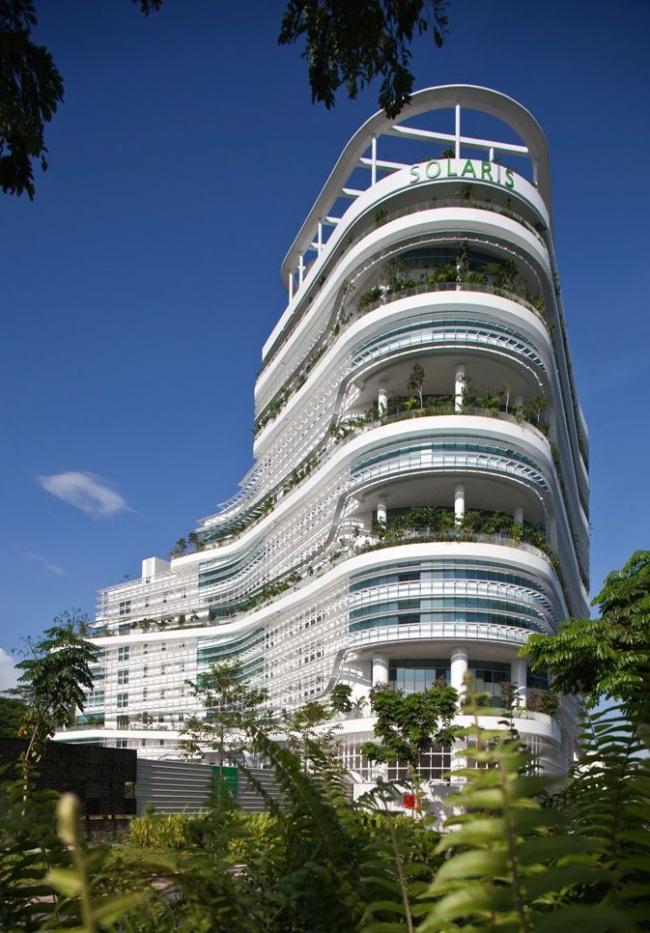 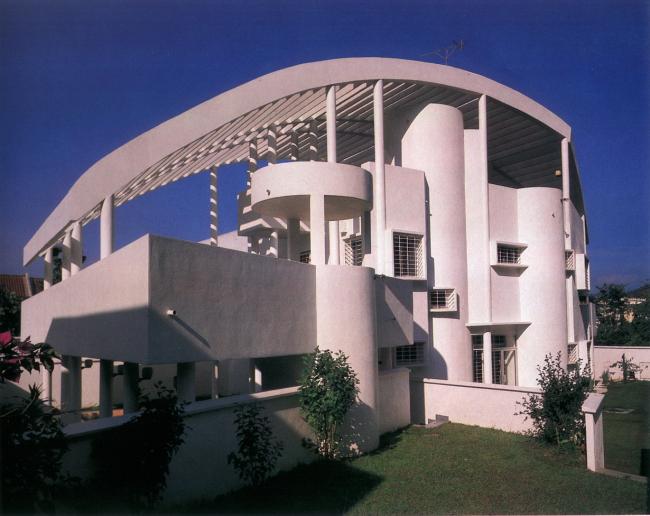 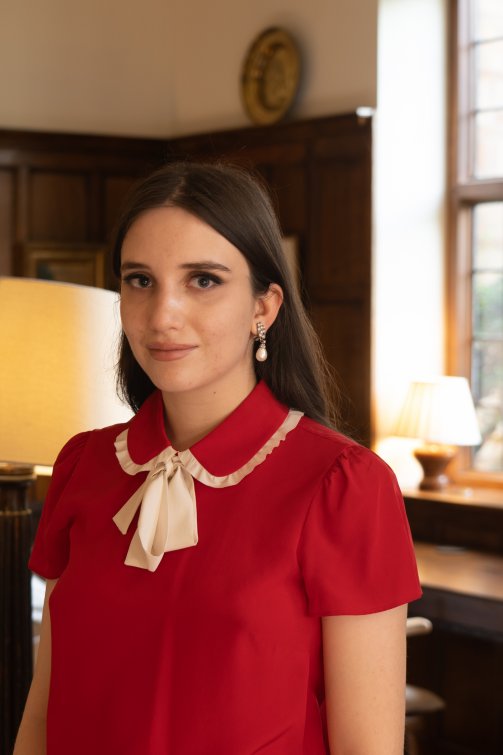 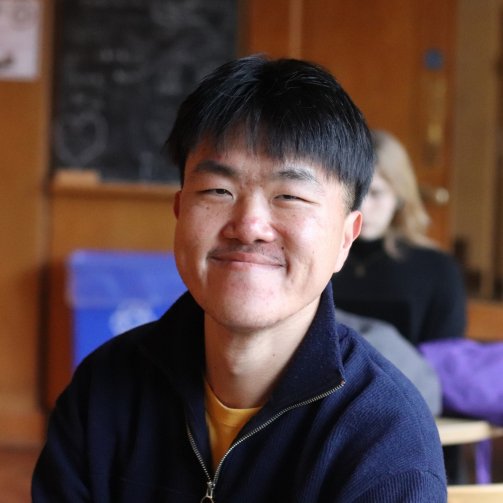 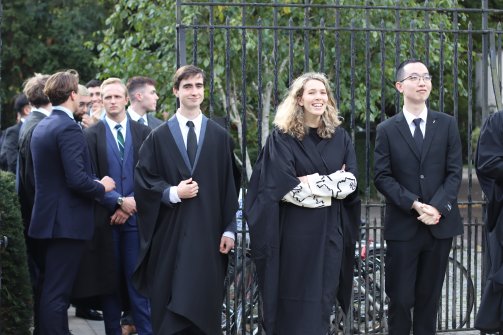 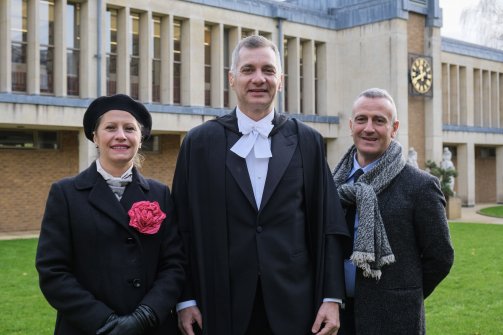 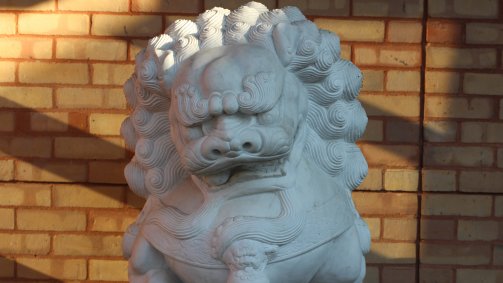 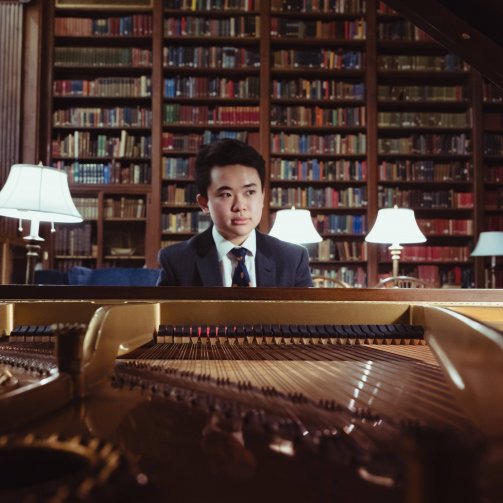 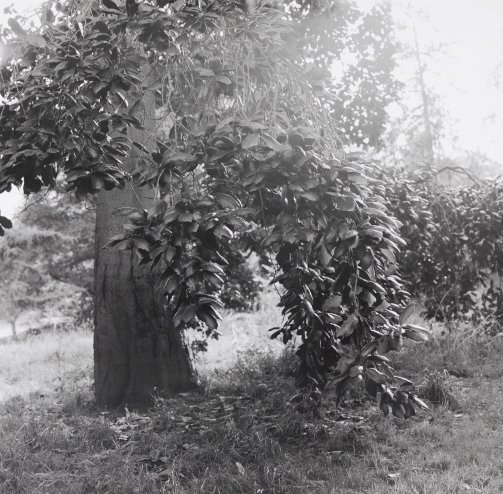 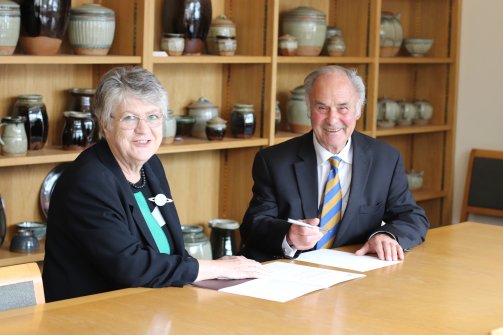