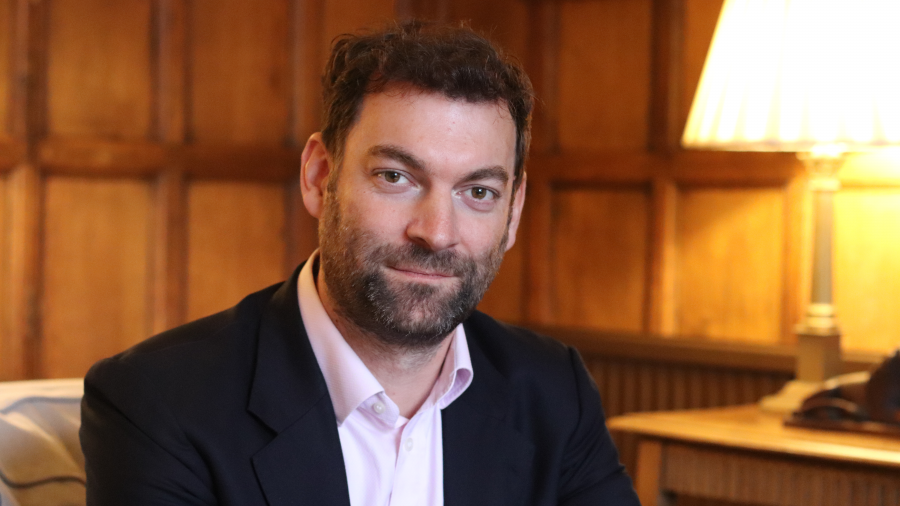 Wolfson Fellow Dr Jamie Trinidad has been appointed to the rank of King’s Counsel.

Along with sixteen appointments that were made in Scotland recently, Jamie – who is from Gibraltar – is one of the first new KCs to be appointed since the reign of George VI, and the first from Gibraltar to 'take silk' since 2019.

Dr Trinidad said: “It's a great honour to be recognised in this way for doing work that I love, and I'm pleased to follow in the footsteps of former members of the Wolfson College Governing Body who have attained the rank of Queen's Counsel, such as Sir David Williams, who was appointed an honorary QC in 1994, and Lord (Lawrence) Collins, who was one of the first solicitors to be appointed a QC in 1997.”

“My warmest congratulations to Jamie on his achievement,” the Governor said. “This appointment is in recognition of his highest standards of professionalism, integrity, and ability.”

Earlier this year, Dr Trinidad was awarded the prestigious Round Table Peter Lyon prize for an article which assessed whether the population of Gibraltar is a genuine ‘people’ with the right to self-determination under international law. This followed a co-edited 2021 book, which assessed the 2019 Chagos ruling, shining a light on one of the most significant legal decisions of the century for the law of decolonisation and self-determination.

You can find out about studying Law at Cambridge University on the Wolfson College website.