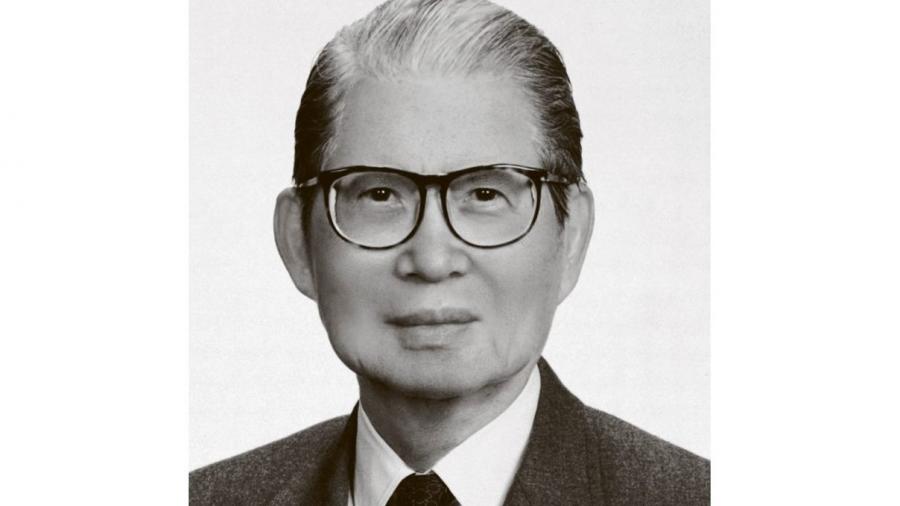 Dr Lee Seng Tee was one of the College’s most notable and inspirational benefactors, who played a formative role in the development of the College. Over the near-fifty years since his daughter joined as a student in 1973, Dr Lee’s timely and munificent generosity enabled the College to undertake ambitious construction plans for the benefit of future generations of its students and members.

The buildings named in his honour include the Lee Hall, with the adjacent Betty Wu Lee Garden dedicated to Dr Lee’s wife, and the Lee Library and Lee Court, which are at the heart of the thriving Wolfson community.

Dr Lee left a strong legacy on the College’s cultural and intellectual life too: he endowed the annual Lee Seng Tee Distinguished Lecture Series on the occasion of the College’s 40th Anniversary in 2005. The prestigious lecture is now a cornerstone of the College’s event calendar.

Born in Singapore on 16 April 1923, Dr Lee was the second son of late philanthropist and businessman Lee Kong Chian. After graduating from Wharton School at the University of Pennsylvania with a degree in Economics in 1950, Dr Lee was Chairman of the Lee Group of Companies, based in Singapore, which included rubber and pineapple plantations and canneries.

As a philanthropist and Chairman of the Lee Foundation, Dr Lee gained international recognition for his support of higher education around the world and was elected to an Honorary Fellowship of the British Academy in 1998 and as a Foreign Honorary Member of the American Academy of Arts and Sciences in 2001.

Dr Lee Seng Tee passed away in his hundredth year on 29 July 2022. The College flag will be flown at half-mast until 5 August in his memory, and we extend our condolences to Dr Lee’s family, colleagues, and associates. 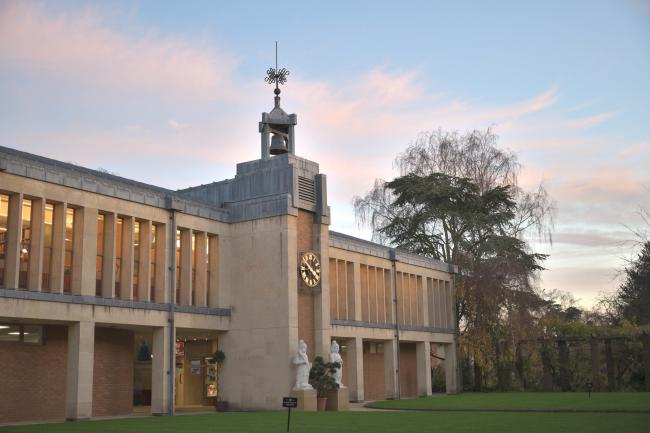