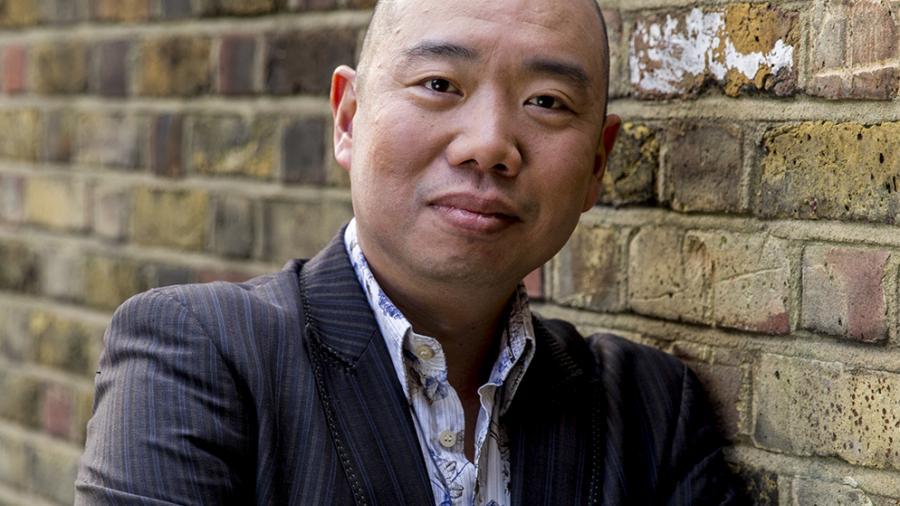 Fellow and Tutor Dr Giles Yeo is awarded an MBE for services to ‘Research, Communication and Engagement’ in the 2020 Queen’s Birthday Honours.

Giles has been recognised in the Queen's Birthday Honours. These awards recognise the achievements and service of people across the UK, from all walks of life. Along with the New Year Honours, they are the most significant announcements of civilian and military gallantry awards

Giles is from San Francisco and received his bachelor’s degree in Molecular and Cell Biology from the University of California, Berkeley. In 1994, he came to Wolfson and joined the lab of Professor Sydney Brenner (Nobel Laureate 2002) for his PhD studies. In 1998 he began his postdoctoral training with Professor Sir Stephen O’Rahilly in the Department of Clinical Biochemistry, working on the genetics of severe human obesity.

As Principal Research Associate at the Wellcome-MRC Institute of Metabolic Science and programme co-lead for the MRC Metabolic Diseases Unit, Giles’ research focuses on the influence of genes on eating behaviour and body weight. He is well known as a broadcaster and author, presenting science documentaries for the BBC’s ‘Horizon’ and ‘Trust Me I’m A Doctor’. His book, Gene Eating, was published in 2018.

I can assure you that this was entirely unexpected. Because it was in times of COVID, the notification, instead of being on expensive official stationery, came via email, and I initially thought it was a phishing scam! Anyway, it wasn’t, and I’m deeply honoured to be recognised for my contributions to communicating and engagement in research. I am grateful to be working in Cambridge and at Wolfson College, which has allowed me to breathe and to follow my passion. - Dr Giles Yeo

The College warmly congratulates Giles for this honour.