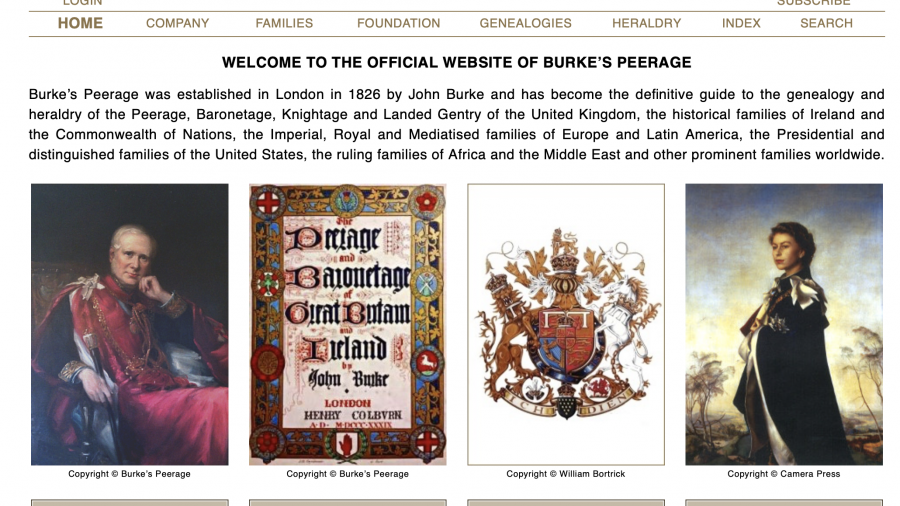 The Burke's Peerage Foundation Grants, generously funded by Mr and Mrs Nacol, were awarded in the academic year 2018-2019 to Laura Tradii, a PhD student in Social Anthropology and Max Mulvany, an undergraduate student in Architecture.

Two Wolfson students have been awarded this year's Burke's Peerage Foundation Grants. These grants are available to both undergraduate and postgraduate students working on areas relating to genealogy and personal heritage in the broadest sense.

Laura Tradii is a PhD candidate in Social Anthrophology. She previously completed an MSc in History of Science, Medicine and Technology (Oxford) and an MA in Anthropology (University of Aberdeen). Her current anthropological fieldwork involves the search, exhumation, and commemoration of the remains of WWII soldiers. Issues of generations, genealogy and heritage are central to her work. She says,

"Travelling to rural places is often difficult, expensive, or impossible without a car. At this stage of my fieldwork it has become clear that being more mobile is essential to the continuation of my project. I will therefore use the grant to cover a very significant portion of the costs of renting a car from now until the end of my fieldwork. This will allow me to spend more time in the villages affected by the Russian offensive of 1945, interviewing inhabitants and participating in activities with them, and documenting military cemeteries and traces of war. I am grateful to the Burke's Peerage for its support, as this award quite literally enables this new phase of my research."

Max Mulvany is in his third year of an undergraduate degree in Architecture, having previously gained a BA in Fine Art (Oxford). His final year dissertation is focussed on the English country house. Given that the "role, ownership and importance of the country house has changed dramatically" in the last 100 years, he asks whether a new type of country house could emerge, exploring "what traits we would insist on and which we would be prepared to change or omit in order to create a contemporary country house that both redefines and comes to exemplify the paradigm". In particular, he will use his Burke's Peerage grant to perform key research into homes built around the country under a planning law known as Paragraph 55 of the National Planning Policy Framework, also called the ‘countryside house’ clause, one of the few pieces of planning legislation that explicitly demands exceptional architectural standards.

Congratulations to Laura and Max, and many thanks to Burke's Peerage for their support of Wolfson students. 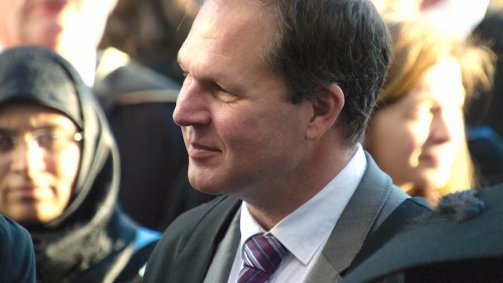 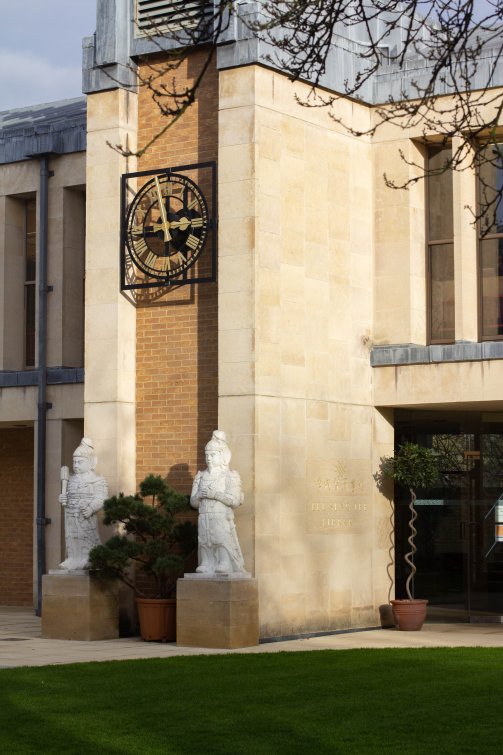 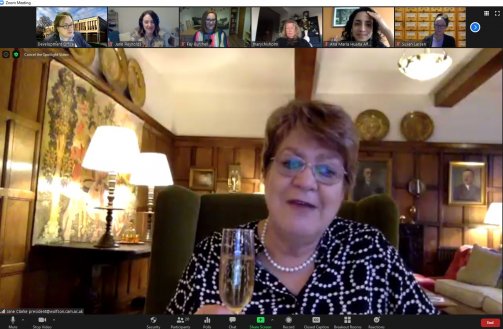 Update from the Development Director 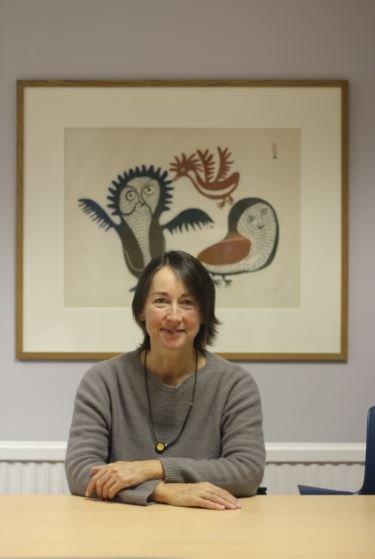 Ring True update from the President 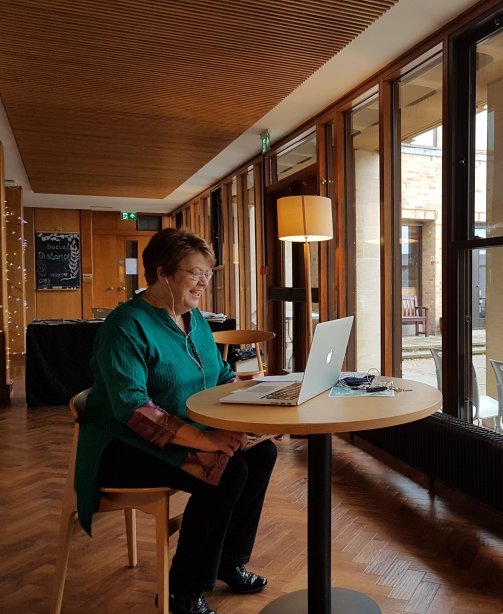 Welcomes and farewells to Wolfson students 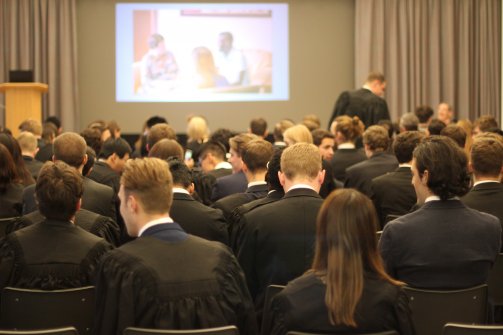 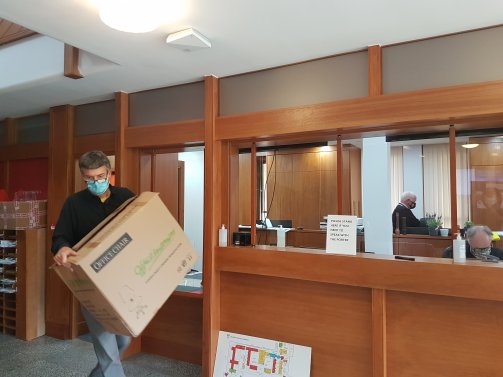