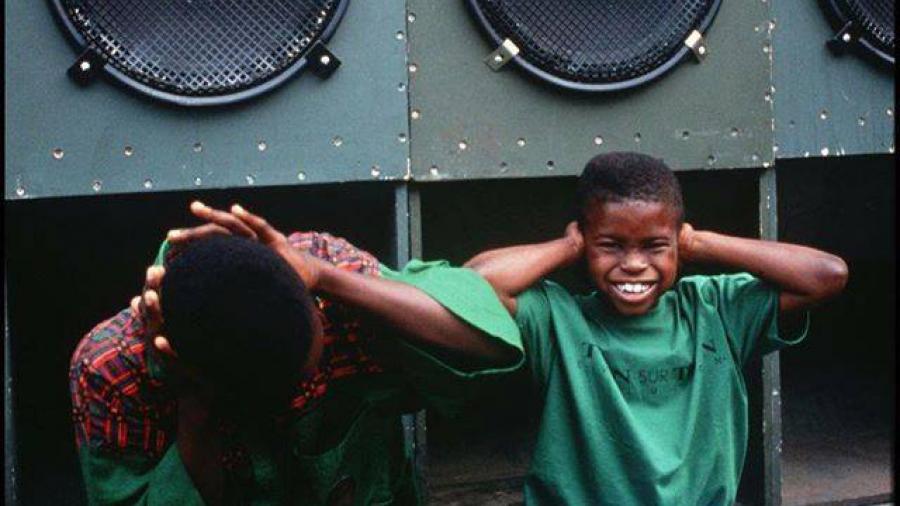 What is radical and de-colonial about Black music as an instrument for radical thought?

Afro-diasporic music(s) have always been celebrated – and policed – as forms of cultural resistance to racial oppression, from the era of colonial slavery to the present day, due to the radical – and potentially insurrectionary – ethic that shapes their uniquely participatory sonic architecture. Likened to a “living newspaper” by Trinidadian calypsonian Atilla the Hun (Quevedo, 1983: 28) and dubbed as “Black America’s CNN” by the legendary American rapper Chuck D (Chang, 2005: 251), the music of the African diaspora asserts itself as an alternative medium for knowing, thinking about and being in the social world. Calls to decolonise educational, social, cultural and political institutions increase in volume, however, rarely consider Afro-diasporic music a suitable instrument for achieving epistemic and social justice. This talk therefore (re)introduces Afro-diasporic music as an undermined resource with which to decolonise the mind through sound, arguing that the words (lyrics), sounds (sonics) and power (politics) of Afro-diasporic music constitute a Black radical tradition of scholarship and social change in and through a different key. Drawing on a history of policing against Afro-diasporic music(s) as politically subversive, this talk will illustrate what makes this sonic tradition so rich in radical potential; both as a danger to the status quo and as a world-making vision for (re)making community and sociality.

Dr Lambros Fatsis is a Senior Lecturer in Criminology at the University of Brighton. His research interests revolve around police racism and the criminalisation of Black music (sub)culture(s), fusing Cultural Criminology with Black radical thought. His writing on the policing of UK drill music won the first-ever Blogger of the Year Award from the British Society of Criminology and an Outstanding Research & Enterprise Impact Award from the University of Brighton. When he doesn’t teach or write, he continues to exist as a never-recovering vinyl junkie and purveyor of Afro-diasporic music.

This is a hybrid event, which will take place in-person in the Gatsby Room (Chancellor's Centre) and also on Zoom.

If you would like to attend online, please register for the Zoom link.

For the in-person audience, drinks and snacks will be available after the talk.

The Curation of Musical Knowledge

Whose knowledge do the ethnographies of ethnomusicologists and the analytical accounts of musicologists present?

The Battle of Marathon: How a Battle Can Shape Culture

When is a battle more than a battle?