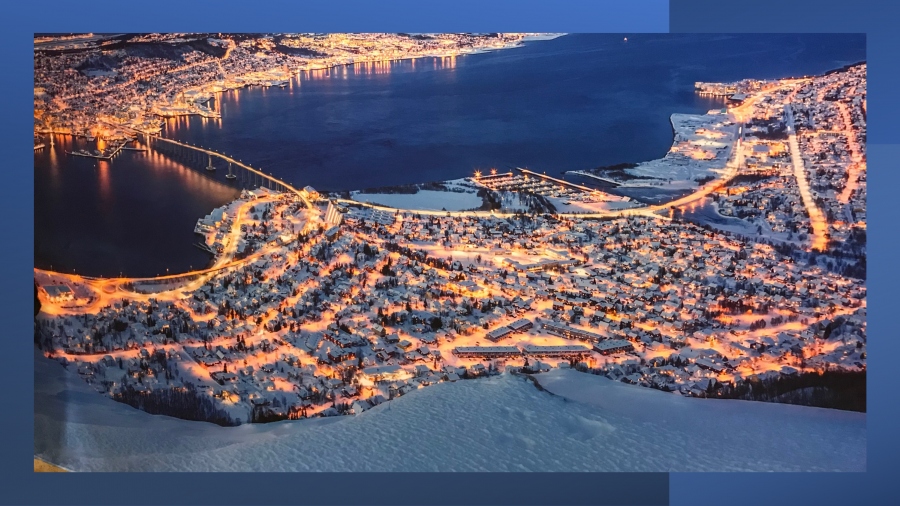 The Arctic is warming up dramatically and hereby contributing to global warming and raising sea-levels. At the same time, this development provides for enormous new economic opportunities, given increased access possibilities  to the rich natural resources (e.g. minerals, oil & gas) in the Arctic region and increased shipping because of shorter sea-routes connecting Europe with Asia. In these circumstances, a key question is whether sustainable economic development -  in the Arctic region in particular - is possible, without damaging the fragile environment and further contributing to (global) warming and climate change.

Seeking discussion on
How can we make sustainability fair and equitable for all?
How do we limit temperature rise to 1.5 degrees?

Extra Info
Marie Anne Coninsx was the first Ambassador at Large for the Arctic of the European Union (EU) from September 2017 to October 2019. She previously was the European Union' Ambassador to Canada (2013-2017), after serving four years as the EU Ambassador to Mexico. In Canada, she extensively visited the Canadian Arctic. Before her studies of the Law of the Sea at Wolfson, she studied law at Ghent University in Belgium.

While this talk focuses on the Arctic, the issue of sustainability is also a highly topical problem in Norway and in Scotland, notably regarding the (further) exploitation of oilfields. For example, recent elections in Norway will lead to a new government. A possible coalition with the Green Party is not excluded, which is interesting while this party wants to close all oilfields by 2035. Similar to discussions in Scotland.