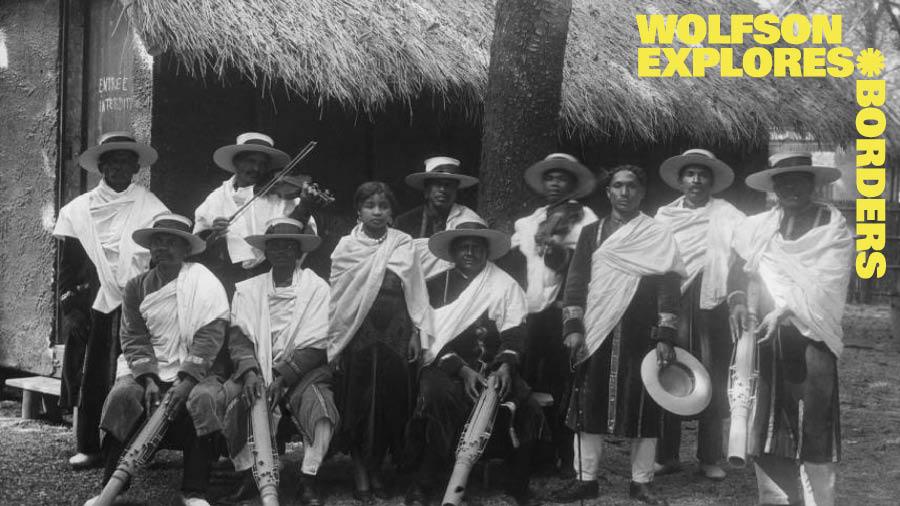 The Music Society holds occasional virtual talks, join us to hear about a variety of musical topics.

The 1931 Exposition coloniale internationale (International Colonial Exhibition), held in the Bois de Vincennes in eastern Paris, was perhaps the largest and most ‘successful’ celebration of European colonialism to be held in the twentieth century.

The event brought musicians from across the colonial empire to the French capital, where they performed to millions of paying visitors. At the same time, concerts of Western Art Music were held in the newly built Salle des fêtes (today the Palais de la Porte Dorée, home of the ‘National Museum of the History of Immigration’). Popular musicians of the time wrote songs about the exposition, and performed at the event, often launching commercially-successful careers.

In this presentation, I explore how music, and sound more broadly, shaped the soundscape of the event and the sonic experiences of musicians and audiences in attendance. I interrogate the role of sound at the exposition in negotiating binaries: between coloniser and colonised, ‘West’ and ‘Other’, high and low art, Christianity and Islam, and tradition and modernity.

Through ‘sonic excavation’, I seek to reconstruct and critique the soundworld of eastern Paris in 1931, highlighting the importance of such exhibitions for both the European colonial project and emerging anti-colonial movements.

Please make sure to register.

Join us online for a pre-recorded hour-long lunchtime concert of works by Chopin, Saariaho, Schumann and Ysaÿe, followed by a live discussion with the artists in Cambridge and New York. Find out more about this series here. 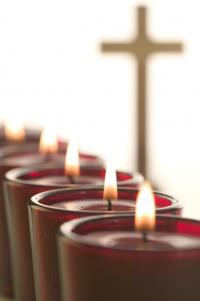 The Music Society's new event format, Listening Sessions, focuses on one piece or sound to discuss in each episode, with changing hosts. 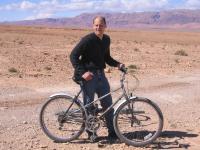