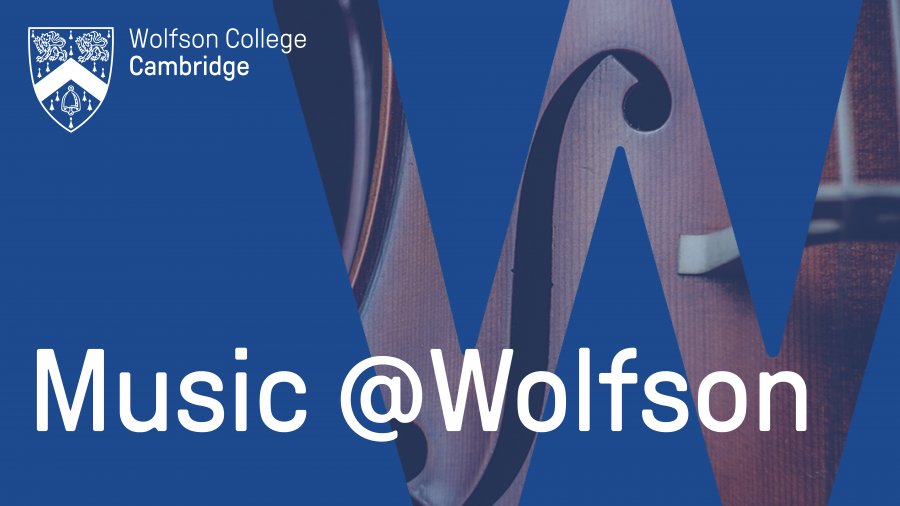 Recital to mark the PhD graduation of Dr Jinfeng Li

Jinfeng Li obtained his PhD in Electronics Engineering from Centre for Advanced Photonics and Electronics, University of Cambridge in Jan vary 2019. He was a Cambridge Trust Scholar and has been a concert pianist in Cambridge since 2014 when he completed his MPhil in Nuclear Energy from Hughes Hall.

Prior to Cambridge, Jinfeng graduated from the University of Birmingham, Electrical and Electronics Engineering with 1st Class Honors in 2013. He was the recipient of Arthur Jarvis Prize and IET award. Jinfeng has organised more than 20 Piano Recitals in China and the UK since 2004. His piano channel has 426,000 subscribers and more than 10 million views for the most popular work. He received the Gold Prize in the First International Piano Competition for the Youth in Macau (2004) and the Second Place (1500 Dollars Award) in the ‘Hi-Tech' First International Piano Competition (2009). He has been invited annually to perform piano solo and ensemble in Chinese New Year’s Concerts at Corn Exchange, Cambridge (2014-2019), CUCOS Annual Concert at West Road Concert Hall, Cambridge (2016-2019), and the New Year’s Concert at Central Hall Westminster, London (2017).

Free with a retiring collection. 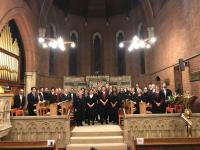 Join us for our Michaelmas Term Concert with music from the choir and members of the Music Society.