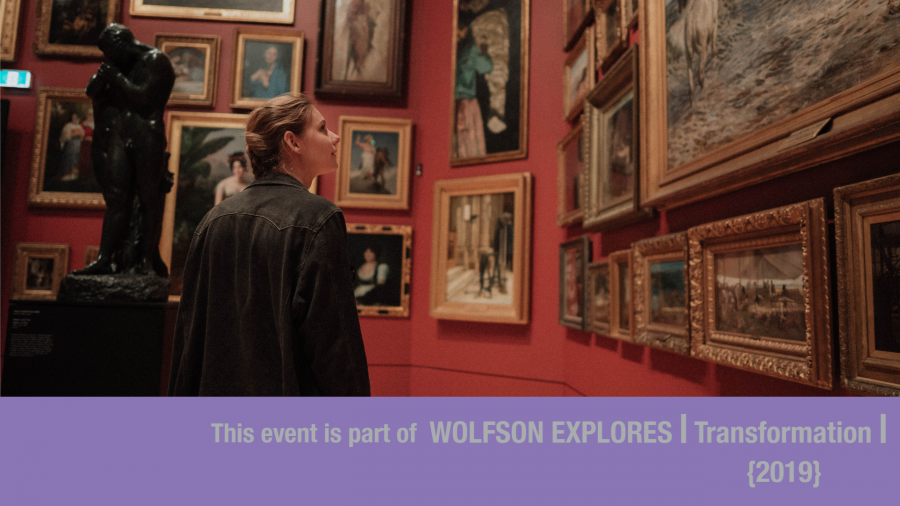 Entrepreneurship can be as transformational in the world of the Arts as in technology start-ups.  Two Wolfson Fellows, Lynette Alcántara, College Director of Music, and Anna Dempster, College Research Associate and Head of Academic Programmes at the Royal Academy, will share the experience of creating innovative programmes and organizations in the Visual Arts and Music respectively.

Dr Anna M. Dempster is Head of Academic Programmes at the Royal Academy of Arts and a Fellow of Wolfson College, University of Cambridge, where she also sits on the Fine Arts Committee. Anna was previously Associate Professor in Art Business at Sotheby’s Institute of Art responsible for the Art Business, Finance and Management Unit as well as teaching strategy, entrepreneurship and research methods all tailored for the art world. Prior to that she was Director of Research at the Creative Industries Observatory, University of the Arts London, and Founding Director of the MSc/MA in Creative Industries at Birkbeck College, University of London. She has research and teaching experience in leading international institutions including the University of Cambridge, London Business School and Rotterdam School of Management and she regularly consults for practitioners and policy-makers. She holds a BA and MPhil in History from the University of Cambridge, and a PhD in Management Studies from the Judge Business School, Cambridge. 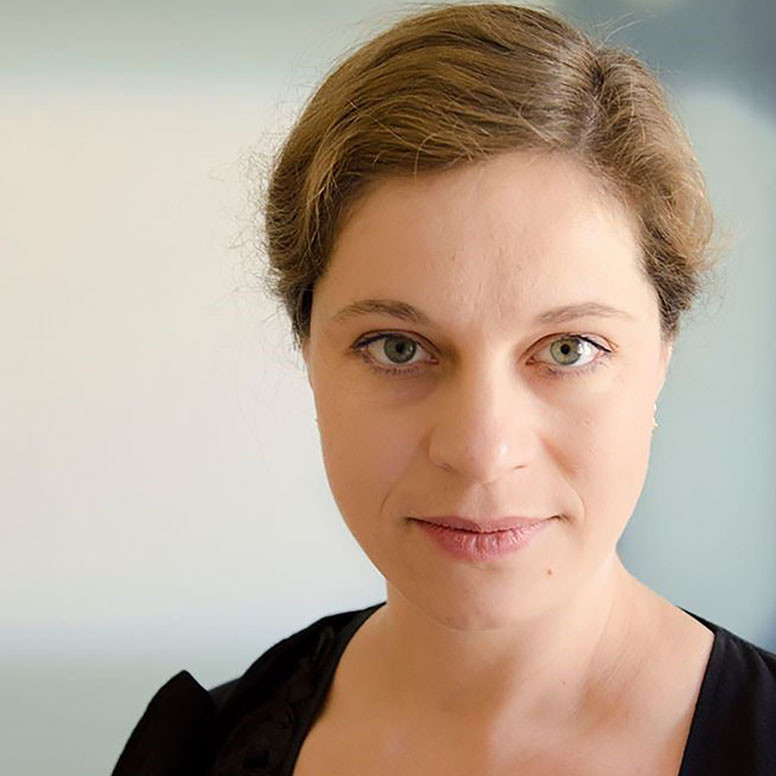 Lynette Alcántara is part-time Director of Music at Wolfson. A professional singer who studied at Monash and Melbourne Universities she moved to the UK to further her vocal studies and has worked here ever since. The majority of her singing career has been as a staff alto (both solo and chorus) with the BBC Singers (1993-2017), Britain’s only full-time professional chamber choir.  Lynette has long held the belief that music, and in particular, choral singing, can be a force for social change and personal growth, as shown in numerous recent studies. She is an experienced singing teacher (Choir of King’s College Cambridge, Australian Boys Choir, BBC Young Girl Chorister of the Year, CU Faculty of Music) and choral animateur (The King’s Singers, BBC Singers, Britten Sinfonia, BBC television, Cambridgeshire Music & SingUp). Lynette founded children’s music charity, King’s Junior Voices in 2010 following the cessation of a short two-year government funded scheme, facilitated in Cambridge by King’s College. King’s Junior Voices offers a free Saturday morning choir for over ninety children and has just celebrated its tenth anniversary. Lynette will talk about the challenges of setting up and running the charity and share some of the heart-warming stories of how singing has transformed children's lives. 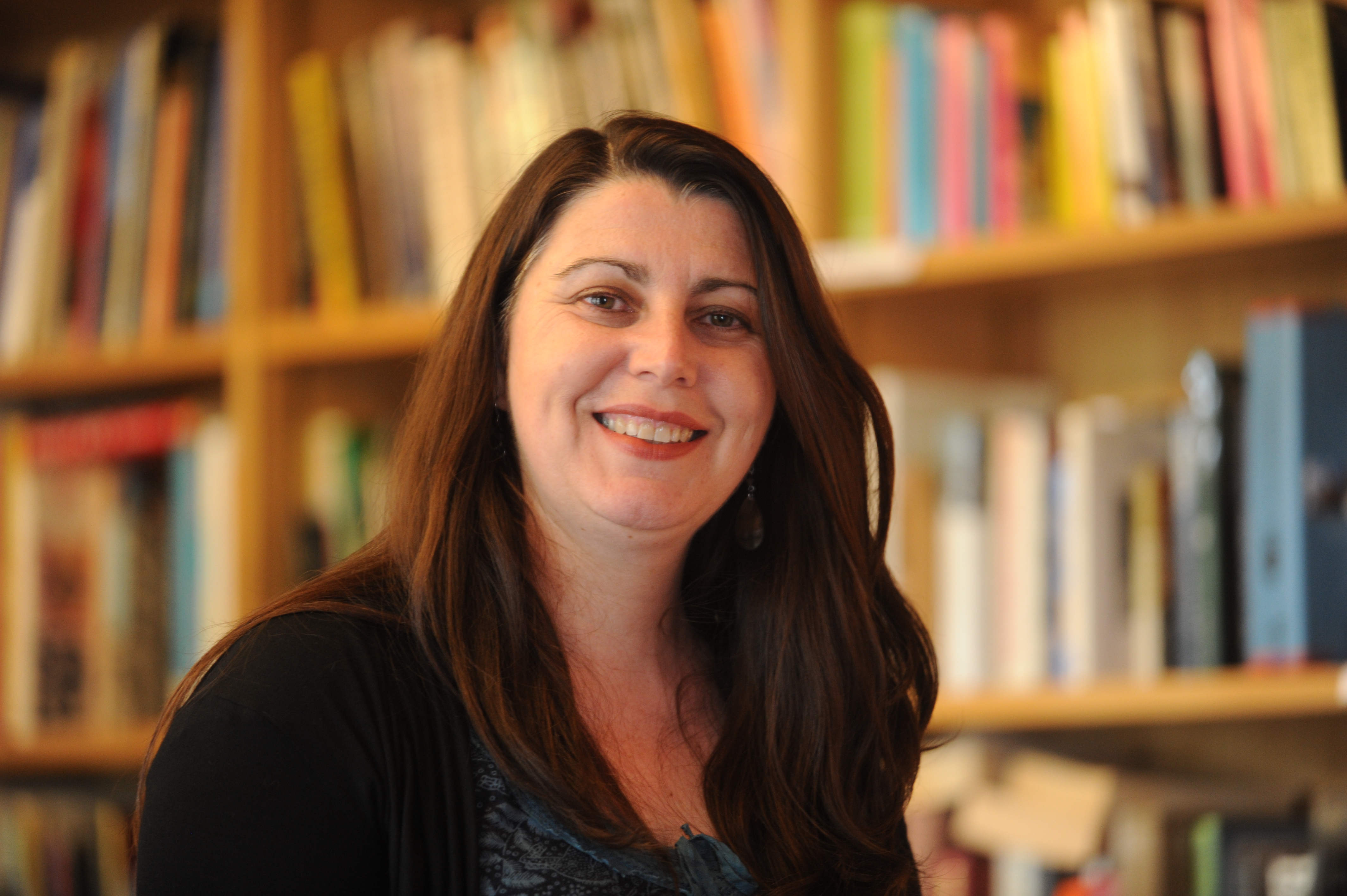 This event is part of WOLFSON EXPLORES | Transformation |.