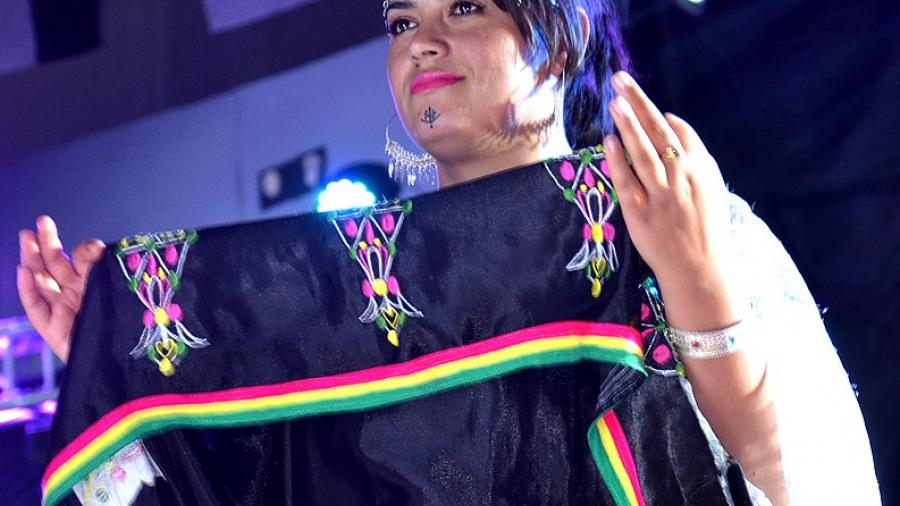 A talk on developing a network around 'the arts' in Algeria, with the aim of connecting scholars in Algeria, Europe and North America, and providing support and opportunities for Algerian artists, including actors, writers, filmmakers, musicians, visual artists etc.

Research on Algeria, and general understandings of the country within the Anglophone world, have tended to focus upon moments of conflict and violence: in particular, French colonialism (1830-1962), the War of Independence (1954-1962), and the so-called ‘Black Decade’ (or ‘Civil War’) of the 1990s (1991-2002). Far less attention has been paid to the arts and artistic creativity, both historical and contemporary, within North Africa and among the Algerian diaspora.

Dr Stephen Wilford (University of Cambridge & Wolfson College) shares insights into the networks being collaboratively developed around the arts in Algeria. This new network seeks to redress the balance, refocusing attention on artistry and creativity, and creating connections between practitioners and scholars working on the Arts and Humanities in Algeria. While the arts in Algeria have undoubtedly been shaped, and commented upon, by the social and political milieux from which they emerge, creativity has also offered a form of resilience.

In this talk, he explores the place of ‘the arts’ (broadly conceived) within contemporary Algerian societies, and the ways in which artists (actors, writers, filmmakers, musicians, visual artists, etc.) have shaped Algerian culture. He also sketches out the aims and objectives of the new network, highlighting some of the ways in which it is intended to grow links between scholarship and artistic practice, in Algeria and globally.

This event is part of 'Wolfson Explores GROWTH 2022'